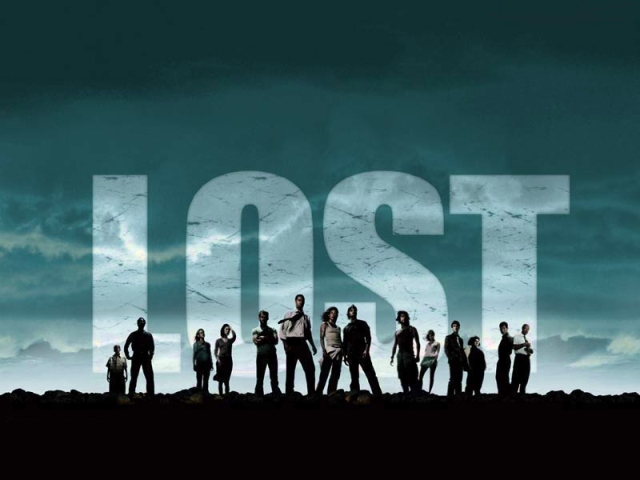 As I type this post, I am watching episode 23 of Lost Season 1. Yes, about 1,000 years after most people watched the series, I’m getting on the band wagon. Some might say I’m behind the times- have been living under a rock. I actually have no idea what happens in any of the seasons. But even though I have managed to avoid hearing what happened in over 6 seasons of a television show, I say I couldn’t be more on trend.

In a generation raised on technology and convenience, with iPhones in hand, we’ve gotten used to lots of entertainment at all times and instant gratification. Gone are the days when you had to wait for a show to come out on DVD. Now you can watch it the next day or better yet, DVR it to watch at your convenience. It’s led to a whole new way to watch our favorite shows.

Urban dictionary defines it as watching an entire tv series in a short period of time, especially in one sitting. Marathoning has become extremely popular. It’s efficient. You save 20 minutes per episode just on skipping commercials. It’s fun, you don’t have to wait weeks to watch the next segment after a cliff-hanger. And best of all, you can watch a whole series consecutively, instantly, quickly on any mobile device of your choosing. It makes me wonder why I ever chose to watch TV any other way. 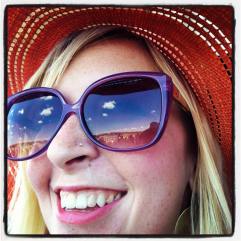